He is a Belgian designer based in Paris, with an eclectic creative practice. After graduating from the École Nationale Supérieure de Création Industrielle ENSCI-Les Ateliers, he joined Patrick Jouin’s agency in 2001. 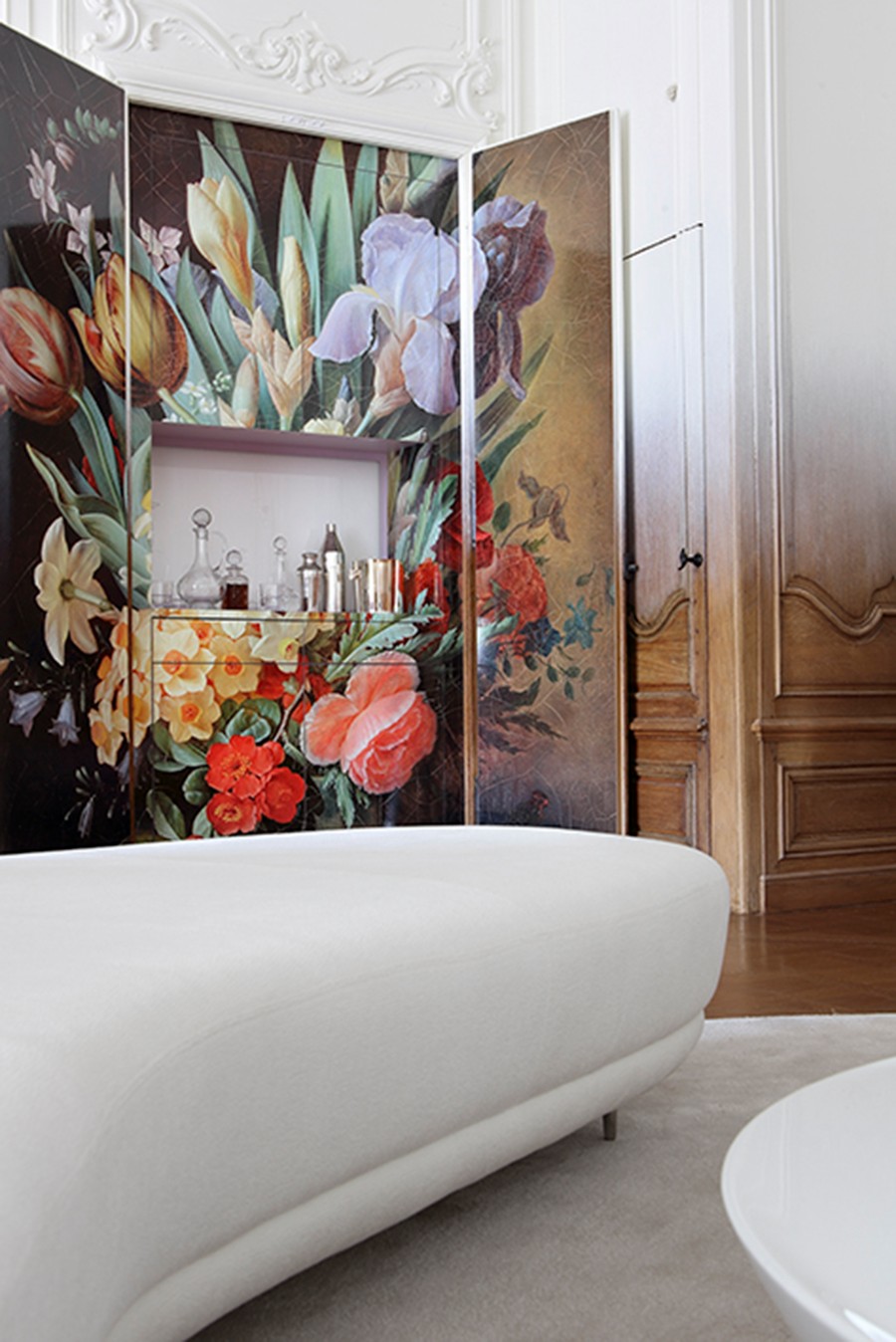 They worked together for almost ten years, during which time Ramy Fischler honed his taste for research, innovation and exploring new territories in design, taking the helm on numerous projects in the cultural, gastronomic and conceptual design spheres. 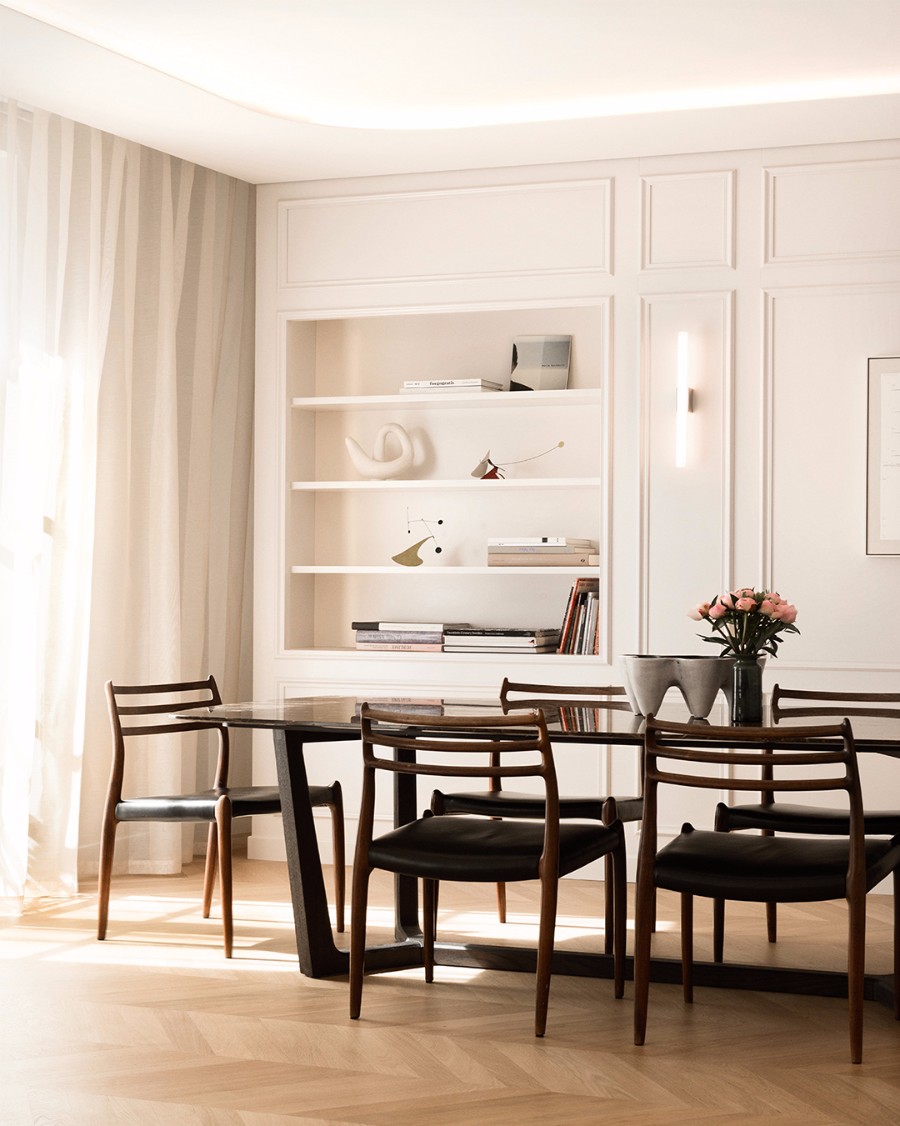 Inspired by the interstice between history, space and furniture, and obsessed with questions of meaning, Ramy Fischler founded his own design agency, RF Studio, in 2011. In 2012, he undertook his first comprehensive design and furnishing of a private residence in Place de Colombie, Paris.

Whether designing a new artisanal object, exhibition, industrial product or virtual interface, for Ramy Fischler, the process always provides the opportunity to delve into a new territory, to observe it, to draw out the subject and its potential, and to establish a collective synergy, the content and character of which are just as important, if not more, than the finished product. 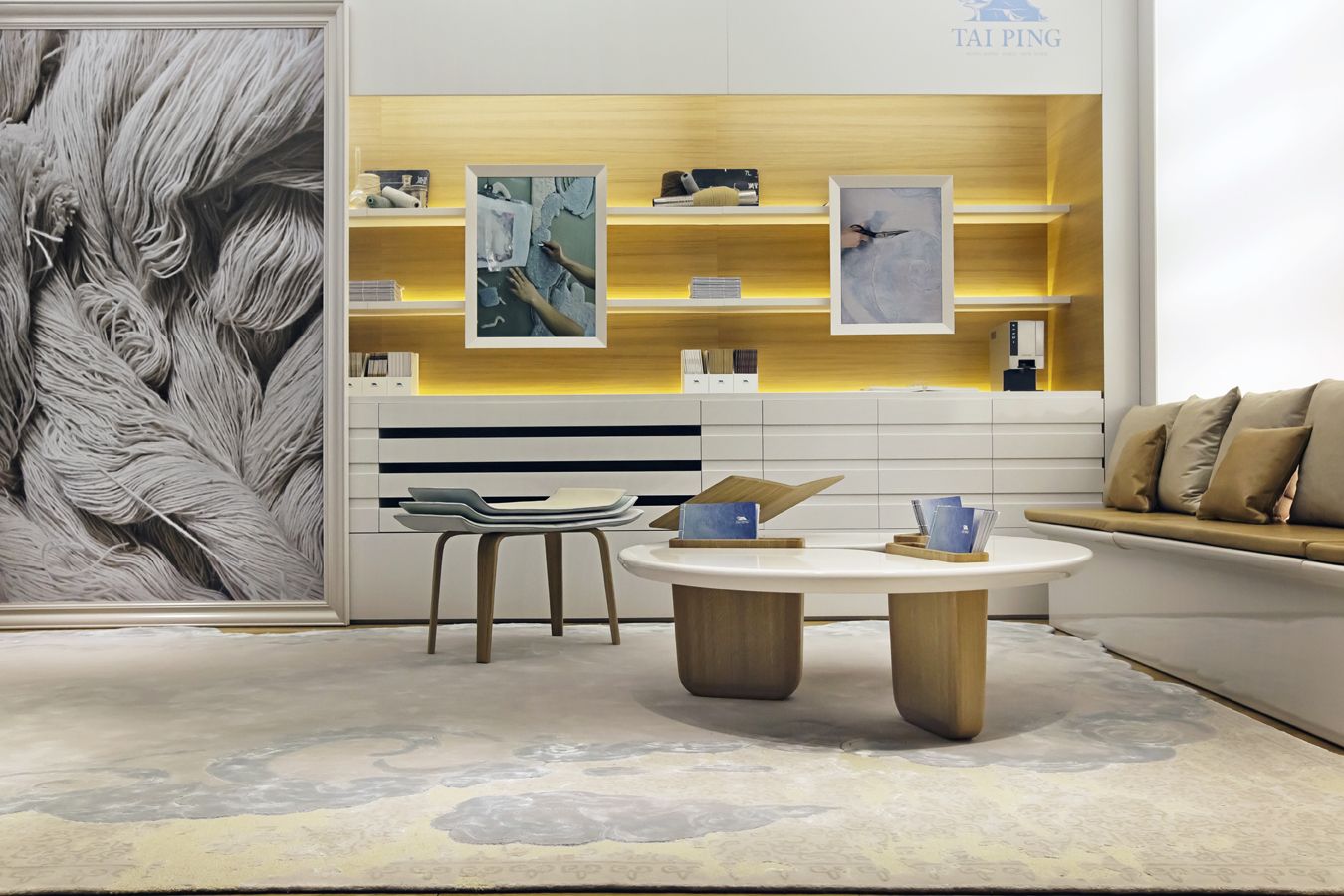 The designer’s artistic approach reveals his dual outlook on his environment which is directed both inwards—as a participant, a user, an actor—and outwards—as a critical observer of what seems to be, or could become the central design concern. 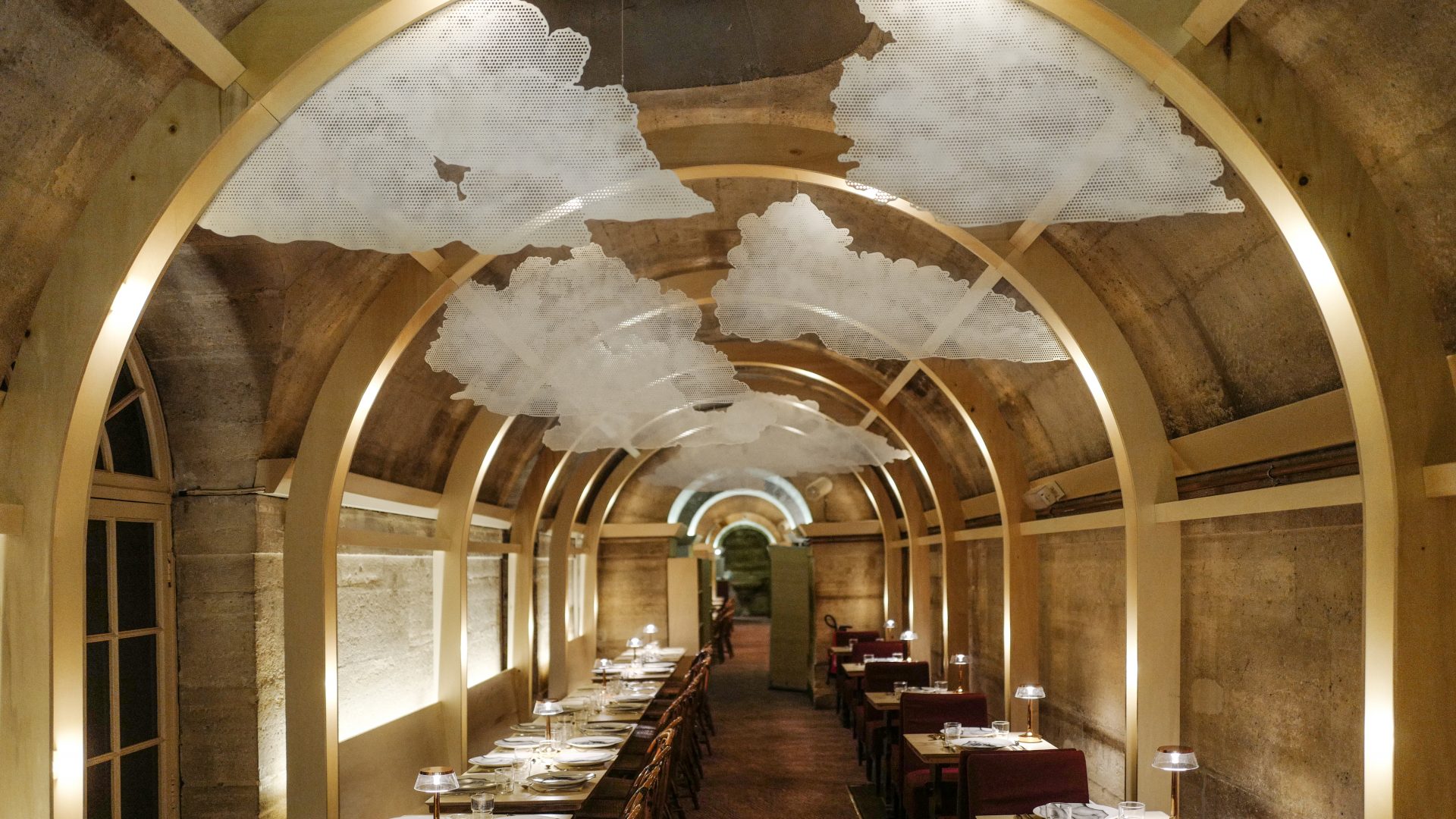 Conscious of the importance of transmission of knowledge, he occupied the role of Director of Studies at ENSCI-Les Ateliers for several years, was Visiting Artist-Professor at Le Fresnoy–Studio National des Arts Contemporains, and is currently Guest Professor at the École Camondo. 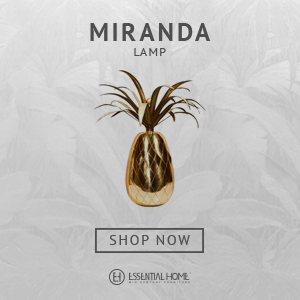 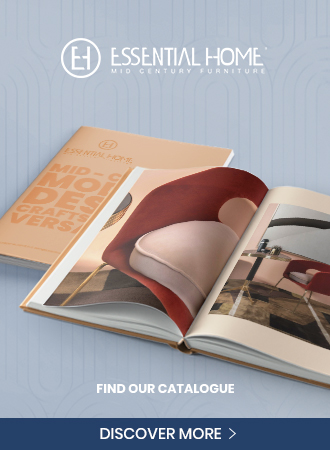 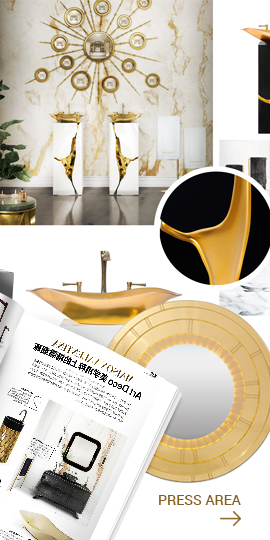 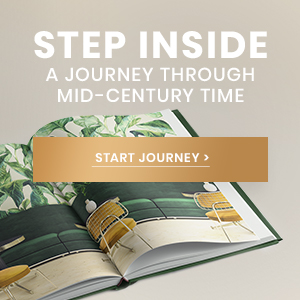 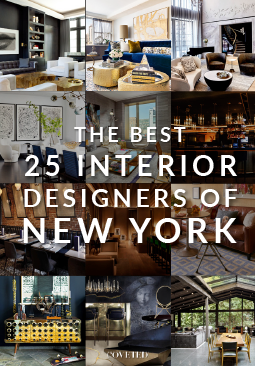 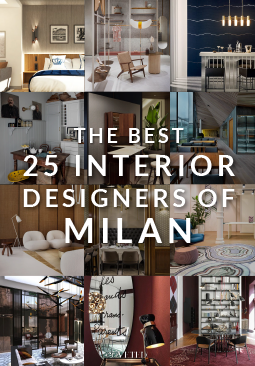 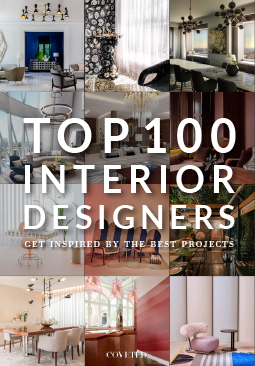 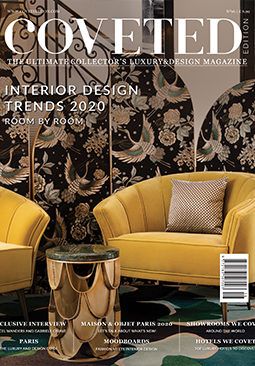